Located in the Southwest quadrant of Rochester, New York, the 19th Ward is the largest neighborhood in Rochester, with a population of approximately 22,000 people.

The 19th Ward has been described by some residents as “a small town in a big city.” While not everyone knows everyone, Warders are loyal to their neighborhood and often know one another relatively well. The neighborhood is racially and economically diverse, a point of pride for many inhabitants. Neighbors come together regularly at block parties, coffee shops, the Arnett Library, the Westside Farmer’s Market, and other places and events. As the 19th Ward is directly across the Genesee River from the University of Rochester, the many students and professors living in the Ward impact the culture, as does the expansion of the university campus into the neighborhood with new residence halls and offices. Some speakers in this collection emphasize the positive impacts of the university; others are less positive about the university’s influence.

This oral history collection project was initiated in 2018 by the 19th Ward Community Association (19WCA). The 19WCA is one of the oldest neighborhood associations in the United States, having been established in the 1960s as a response to redlining and blockbusting, with a mission to “create, foster, and maintain a multi-racial community where individual and cultural differences are celebrated and where people share a sense of community.” Ever since, the 19WCA has been a strong and visible force in protecting neighborhood interests and the rights of residents. Issues taken up by the association have included dog leash laws, redlining, gun violence, grocery store availability, the expansion of the University of Rochester, economic development, and others. The 19WCA regularly hosts Luminary Night in honor of Martin Luther King, Jr. Day and Square Fair, a neighborhood festival in Aberdeen Square, as well as organizing other community events such as candlelight potluck dinners and a Citizen Merchant of the Year dinner.

This project was started by members of the History and Archives Committee of the 19th Ward Community Association, who worked with researchers at the University of Rochester Linguistics Department who are interested in documenting the dialect of American English spoken in Rochester as part of the Inland North dialect region. The first stage of the project consists of 14 interviews with 16 individuals, 13 of which are available here. All of the interviewees are Rochester natives, and all either live or have lived in the 19th Ward for a significant period of time. The collection is a work-in-progress, with plans to increase the number of interviewees to better represent the diversity of the neighborhood.

In these recordings, 19th Warders discuss a variety of topics, including childhood memories, family histories, reflections on their careers, and points of pride and concern about the neighborhood and Rochester in general. Because the interviewees range in age from 85 to 20, the recordings document firsthand stories from the 1930s to the present, with family and neighborhood lore handed down from the 1800s.

Listen to the 19th Ward Oral Histories, and welcome to the neighborhood! 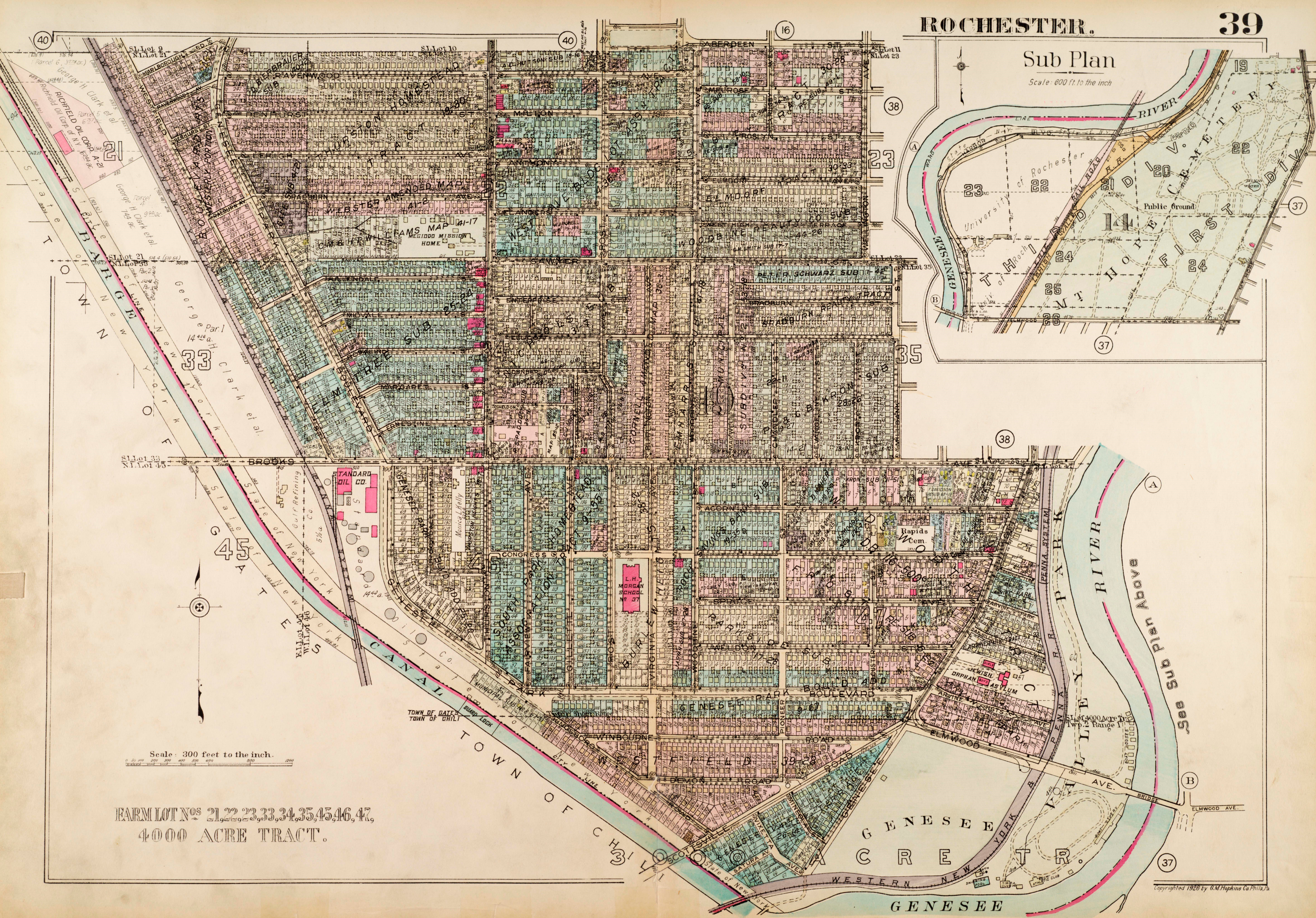