The roots of Rochester’s African American community run deep, with a small but vibrant population first emerging in the early to mid-19th century. Following the Second World War, a large number of Blacks migrated to Rochester and other northern and western cities from the South, in search of jobs and other opportunities. This mass influx of people significantly altered the demographic composition of the city, a change that presented many challenges for new and existing residents alike.

As Rochester’s Black population grew, a national civil rights movement was sweeping the country, seeking to address racial inequality. Although we tend to think of the civil rights movement as playing out primarily in the South, northern cities like Rochester were also affected, as Blacks nearly everywhere faced problems with housing, jobs, education, and law enforcement. In Rochester, as elsewhere, leaders emerged to organize for change and try to improve the conditions of urban life.

Concerned that the recent history of Rochester’s Black citizens would be lost if it were not preserved, Dr. James Wright, manager of the Rochester Public Library’s Phillis Wheatley branch, commissioned a project to record the oral histories of African American Rochesterians in the 1970s and early 1980s. The project was designed to highlight the public contributions of African Americans in the greater Rochester area and to make that information available to the community. Several dozen oral interviews were conducted between 1978 and 1981 with Blacks who were either born in Rochester, or who were long-time residents. The interviewees represent a wide range of occupations, attitudes, and roles in the community, and they discuss a variety of topics from housing discrimination, segregation, and barriers to employment to the importance of community involvement and advances in civil rights.

The Phillis Wheatley Public Library Oral History Collection consists of 113 audio tapes, approximately 70 hours of which have been digitized. A representative sample of the interviews is available here, and the remainder of the collection can be accessed by visiting the Rochester Public Library’s Local History and Genealogy Division.

Listen to the voices of the Phillis Wheatley Oral History Collection and discover the history of African American Rochesterians in the civil rights era! 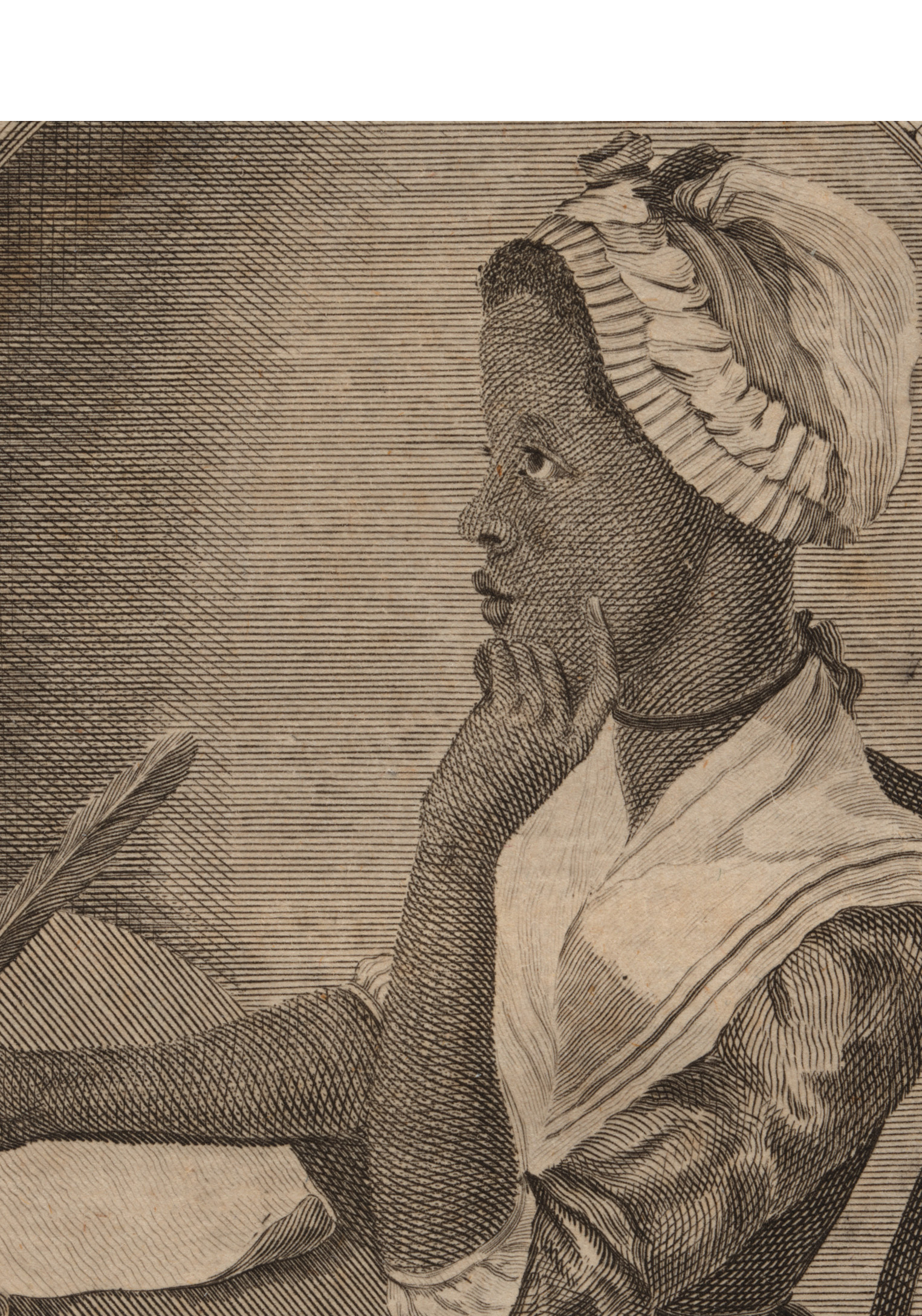