Rochester proudly embraces its place in African American history as a stop on the Underground Railroad and the home of abolitionist Frederick Douglass. But the city’s history over the last one hundred years shows that the promise of that earlier time has not been realized. Throughout the 20th century, the city was a site of race-based violence, segregated schools, and racial covenants in housing. In 1964, Black citizens rebelled against the discrimination they experienced, but problems persisted. More recently, Rochester made national headlines for the death of Daniel Prude, a Black man who died after police placed a hood over his head and pinned him face down in the street.

Author Richard Rothstein places responsibility for government-sanctioned segregation squarely on the shoulders of the New Deal, which jump-started suburban housing development for white, middle-class Americans in the 1930s. At that time, a Rochester real estate brochure promised homebuyers a “restricted owner list” and “desirable neighbors” in its new Brighton development, while a Residential Security Map from the same era coldly appraised more than two-thirds of the city as “definitely declining” or “hazardous.” Housing restrictions led to increased segregation in city neighborhoods and schools. Today, a person’s health, education, and opportunity are largely determined by the zip code in which they live.

Dating from the 1930s through the 2020s, these resources highlight Rochester’s legacy of racial inequality and how it has shaped the community. The material was compiled as part of the Race, Class & Inequalities curriculum for 8th- and 11th-grade social studies classes, a joint effort of Monroe County school superintendents, Monroe 1 and 2 BOCES, and the University of Rochester’s Center for Urban Education Success. For additional resources, visit the Rochester Public Library’s Archive-It collection. 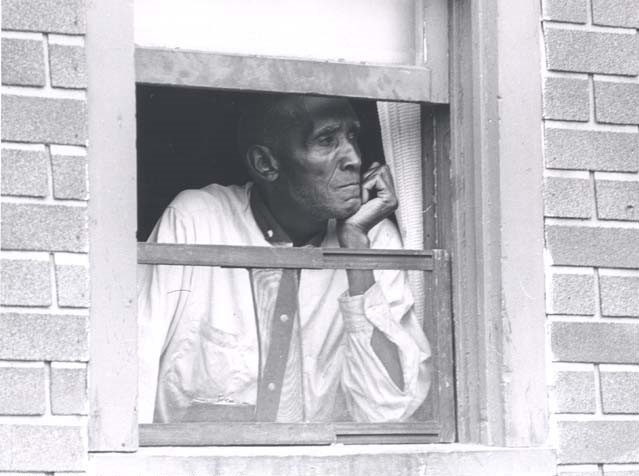